Amy Lou Adams is an American actress and singer. Adams was born in Vicenza, Italy, to American parents, and began her performing career on stage in dinner theaters, before making her screen debut in the 1999 black comedy film Drop Dead Gorgeous. After a series of television guest appearances and roles in B movies, she […] Disney Interactive Studios announced that Jensen Ackles would be voicing a character named Gibson in the video game, Tron: Evolution, which was released on December 7, 2010 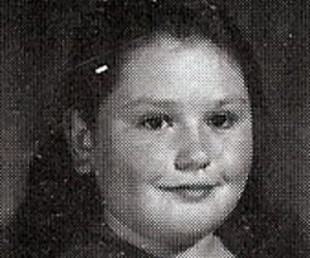 Steve-O trained as a clown with Ringling Brothers and Barnum & Bailey Clown College. However, wasn’t selected to continue and ended upclowning his way to stardom. 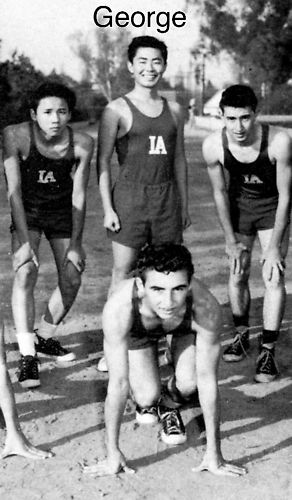 He served as student body president at Los Angeles High School. He was a member of Boy Scout Troop 379 of the Koyasan Buddhist Temple as well.