Kirstie Alley is an actress most known for her role in Cheers. She grew up in Wichita, Kansas and went to Wichita Southeast High School.

Usher is a singer and actor, most recently in the news for jump starting the career of singer Justin Bieber. 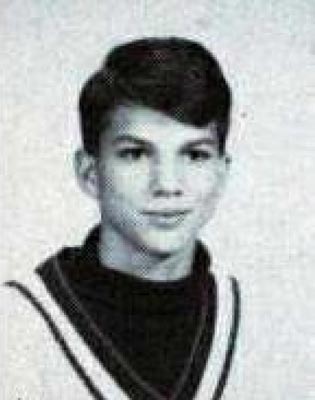 Playing Michael Kelso on That ’70’s Show is what Ashton Kutcher is most known for but he also created, produced, and hosted the TV show Punk’d. 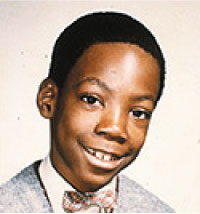 Actor and Comedian Eddie Murphy is the voice of the Donkey in Shrek and its sequels. He also played in movies like Daddy Day Care and Daddy day camp.

At 89 Betty White is still kickin’ it as an actress and comedian.

Kellan Lutz is best known for is role of Emmett Cullen, the brother vampire of Edward Cullen in the hit Twilight series. 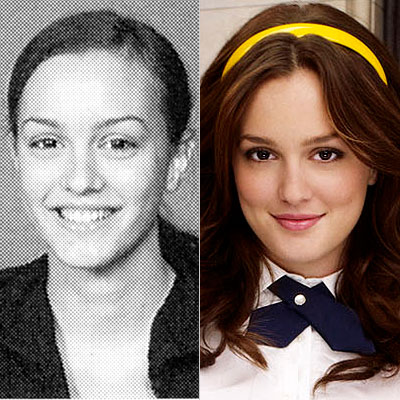 Actress Leighton Meester was thrown in the spotlight with the hit TV show Gossip Girl. 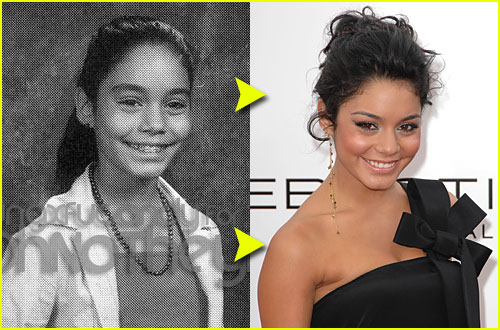 Chris Brown is a musician who in 2009 was accused of assaulting Rihanna. 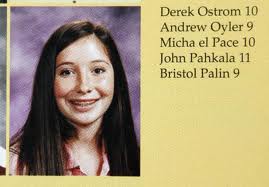 Daughter of Alaska Governor and VP candidate, she made the news when she got pregnant during her mothers run for VP.

Blake Lively has starred in hit movies like Sisterhood of the Traveling Pants and plays alongside Chace Crawford in Gossip Girl. 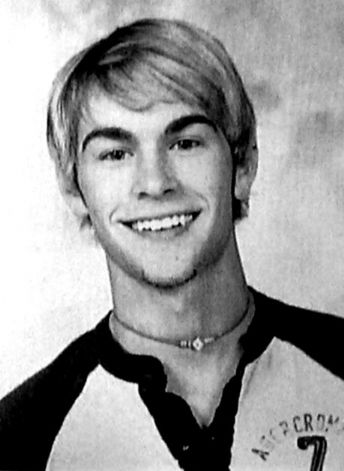 Chace Crawford is best known for his playing in Gossip Girl, he was charged with misdemeanor drug possession this year. 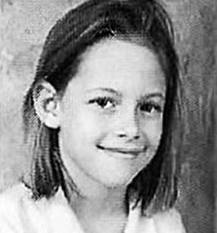 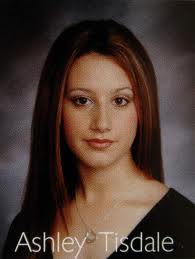 Mike “The Situation” Sorrentino is a reality TV star in the MTV hit series Jersey Shore.